On the 13 December 1998, Mr Francis X Borg, Chairman of the FXB Group was awarded the M.O.M.  (Member of the National Order of Merit of the Republic of Malta), at a ceremony of investiture held at the Presidential Palace, presided by the President of Malta H.E. Dr Ugo Mifsud Bonnici.

The official biography published on the day read: “A leading Gozitan entrepreneur and a self-made businessman who remains the Chairman of the Group of Companies which bears his initials. During his long and successful career he contributed significantly to the transformation of the production process in the local furniture-making industry from a traditional one to a technologically evolved one. The pioneering introduction of modern systems by its companies enhanced significantly the prestige of the F.X.B. group. It also led to the conferment on the Group of the ‘Award of Achievement in Industry’ and to the penetration of highly competitive export markets to the benefit also of the Maltese Economy.”

On this 19th anniversary of the day, this website would like to refresh the memory of this occasion and in this way celebrate the life of the Group’s founder . 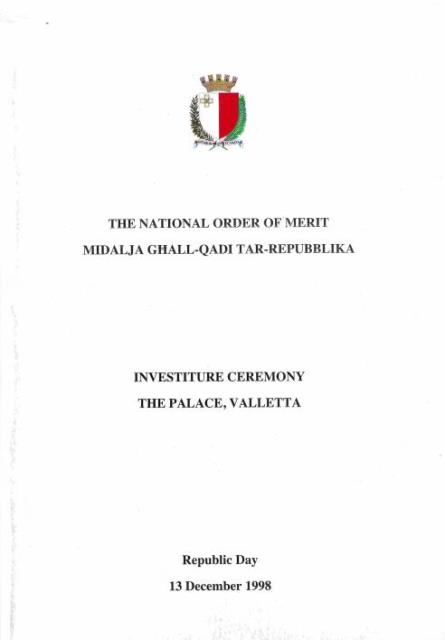 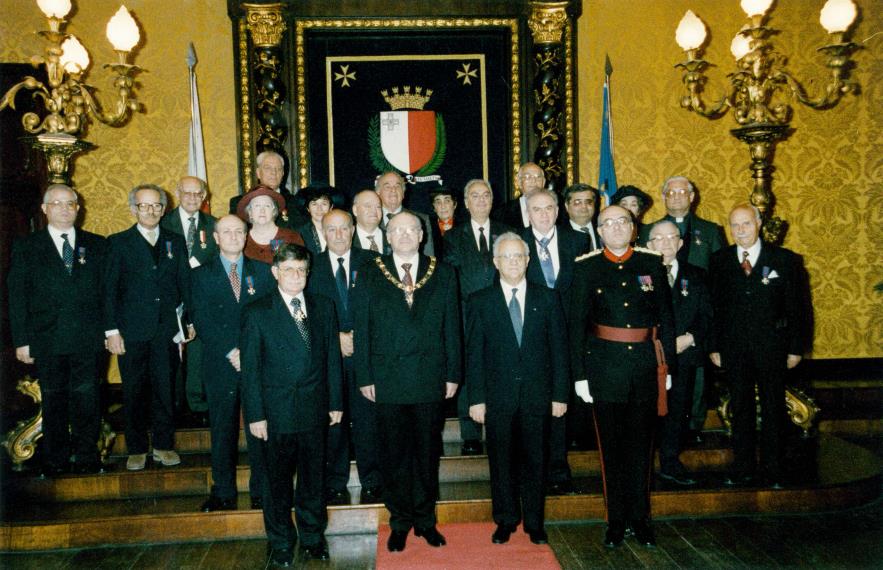 Visit by The President of the Republic H.E. Dr George Vella
The President of the Republic H.E. Dr George Vella visited our Group offices and factory at the Xewk...
Read More ›
Corinthia Palace Hotel & Spa
Over the years FXB Group has furnished a number of hotels owned by the Corinthia Group. Only ...
Read More ›
Mr Carmel Portelli Honoured
The FXB Group would like to congratulate Mr Carmel Portelli one of its own employees who was honoure...
Read More ›
Fire Door Certification
Having been in the furniture manufacturing trade for more than a century, doors are a product we hav...
Read More ›
The Ramla Bay Resort
Situated at Malta’s northernmost shore, the Ramla Bay Resort enjoys unobstructed views of the surr...
Read More ›
The Westin Dragonara Resort
The Westin Dragonara Hotel, St. Julian’s is one of Malta’s most luxurious and sought after hotel...
Read More ›
The Casa Paola Contract
The FXB Group is pleased to have been involved in the manufacture and supply of furniture and furnis...
Read More ›
Demise of Mr Francis Xavier Borg
Francis Xavier Borg, last Saturday in his workshop at the factory. Kikku, our soul, our rock,...
Read More ›