The FXB Group would like to congratulate Mr Carmel Portelli one of its own employees who was honoured with Ġieħ ir-Repubblika, yesterday Sunday, 13 December 2020.

He received the Midalja għall-Qadi tar-Repubblika from the President of the Republic, Dr George Vella.

Mr Carmel Portelli has been an employee of Group Company Econetique Ltd, involved in renewable energy, since its inception in 2010. The words used by his son, Jacob, on facebook, describe Carmel well; he stated “So proud that this humble man was acknowledged with Ġieħ ir-Repubblika without any pretentions.”

Mr Portelli was one of the founding members of the Gozitan beatgroup The Tramps, and made part of the group from 1974 to 2004 with the late Dominic Grech, Spiro Sillato and Joe Cassar. Mr Portelli was vocals, drums and percussion of the group. Today he still plays in other groups in Gozo. We congratulate Carmel for this merited achievement and wish him all the best. 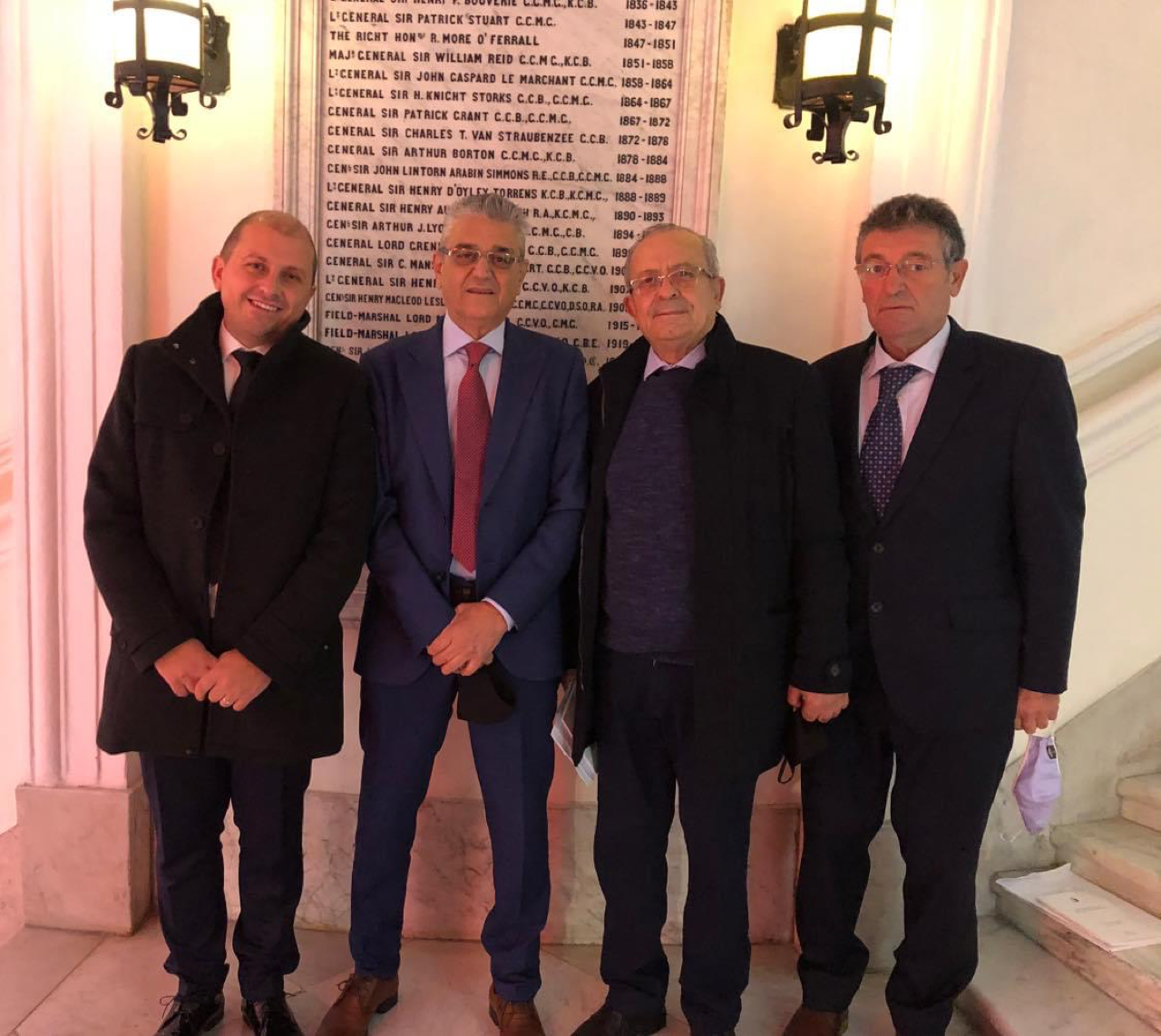 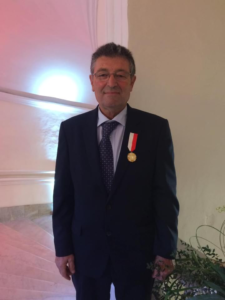